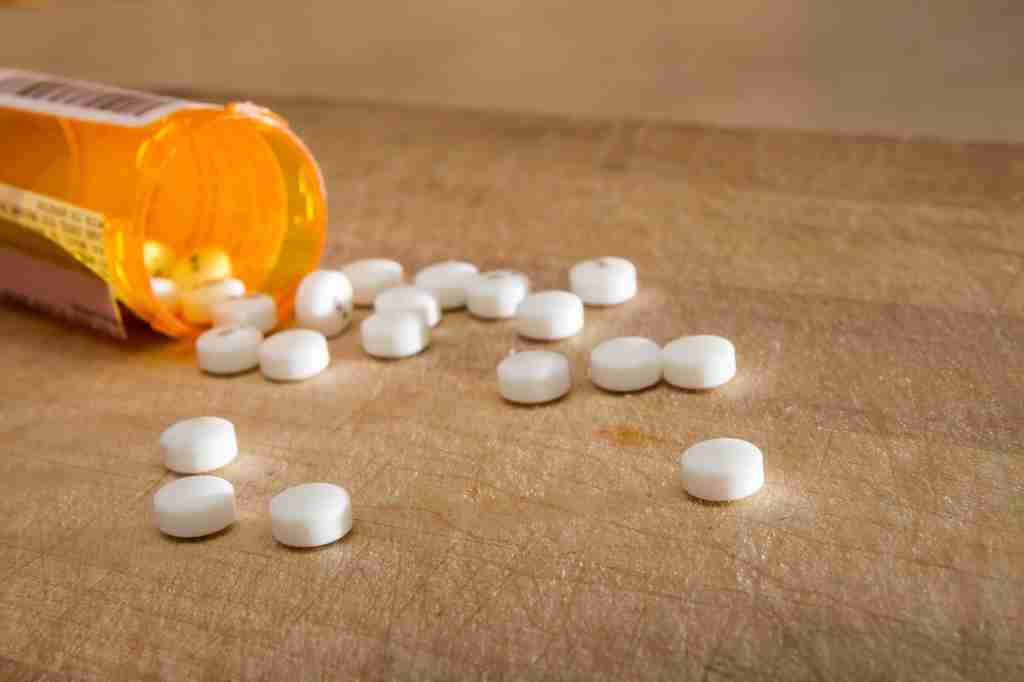 Many college students these days do drugs, and I guess, if there is ever a time in one’s life to experiment, it would be before that organic chemistry class. Many theories exist: Is it peer pressure, does it just help students to be calm their nerves, is it just a time to expand the mind?  Well, all drugs are bad for you, when taken in excess, but I am not here to be a moralizing preacher, but instead just providing some info on the issue.

The most common drug of use is marijuana, also as known as pot, weed, grass, green etc. Marijuana is, without a doubt, the most popular widely circulated illicit drug in America and on college campuses. It has retained its popularity through decades of recreational use, and is actually legal in certain states, jurisdictions, and for medicinal use. Marijuana is so popular that 39% of the U.S. population has tried it at least once in their lives, many considering it a “safe” drug. Marijuana use is most common among young adults between the ages 18-25, with more than 16 % packing the bowl within the last month. In this age group, marijuana is most popular with in college students. Just about 30% percent of college students have used marijuana in the past year. The usual anti-Mary Jane rhetoric revolves around it being a “gateway drug” or a step towards harder and more dangerous drugs like cocaine, heroin, and hallucinogens.

Here’s how some of those “harder” drugs compare:

62% of adults who had used marijuana before the age of 15 have used cocaine at some point during their lives. Cocaine is popular in college as it provides energy, confidence, and keeps you partying. Girls tend to get more promiscuous on this drug, making it a favorite hand-out from the guys. And the fact that it gets your heart-rate up and speeds up the metabolism allowing you to burn huge amounts of calories is another huge draw for the ladies.

This drug was much bigger in the 70’s and is not a favorite amongst college students. Only 2% of university students have ever tried this drug. This makes sense, as heroin is horribly addictive and can actually destroy attention and the ability to focus on anything but one’s next high. Like the “Crack” epidemic of the 80’s, this drug is a life destroyer and should be avoided. Much more common forms of opiates being used by college students are prescription strength pain killers with a codeine base such as vicodin, oxycodone, and percosit. These are also highly addictive providing a care-free high that can ruin one’s ability to perform daily tasks.

Some of the more popular “mind expanding” hallucinogens include acid, mushrooms, and mescaline. These drugs are very popular with college students as they can open the mind to new experiences and perspectives when post adolescents are searching to find themselves. For the most part, these drugs are used infrequently as one off experiences, but when abused these can be of the most damaging to the structure of the brain and mind. While not physiologically addictive, many cases of psychological pathology and dysfunction are linked to this family of drugs, as individuals are often not ready to deal with the new realities they may encounter. From depression and anxiety to bipolar and schizophrenia, these drugs are known to trigger any predisposed pathologies that may exist in one’s genetic makeup.

In all, I would say be careful with what you experiment with. Drugs can definitely be a fun, enlightening experience. However, you don’t want to throw your college opportunities or even your entire future away for a few good highs. Whether physiologically addictive, or potentially psychologically destructive, all these drugs should be used with caution.

As an Amazon Associate we earn from qualifying purchases. Learn more