Home Other What Was Cultural Assimilation In Australia

Focusing on the 20th century, the Australian Government assumed itself into the indigenous people’s lives and culture. That occurred throughout history long before with the guise of protection followed by segregation and ultimately Assimilation. Review policies directed towards Aboriginal people at https://www.alrc.gov.au/publication/recognition-of-aboriginal-customary-laws-alrc-report-31/.

Shaped by an opinion of racial superiority, non-indigenous authorities were responsible for much death among the indigenous people despite the initial policy promoted to protect. While the language spoke of humanitarian concern, actions involved profound neglect and genocide.

The history and timeframes for the different policies, laws, and enactments differed depending on Australia’s state or colony. It became a challenge to decipher which approaches happened at what point in history, but it is safe to say that Assimilation policies took place approximately from 1910 through 1970.

Aboriginal and Torres Strait Islander kids had the reference as “The Stolen Generations” because church missions and state and federal government agencies took these children away from their natural families forcibly.

That policy of Australia Assimilation (deemed legal) allowed an opinion of white superiority in the country but black inferiority with presumptions that the full-blood natives would ultimately die off. With this law, the indigenous people’s kids went to homes with non-indigenous parents who introduced them as “half-caste.”

Living As A “Half-Caste” Child In A White Society

Aboriginal and Torres Strait Islander children forcibly went to live with non-indigenous families. These kids became known as “half-caste,” an incredibly derogatory reference. The idea at the time was that the kids could assimilate easier based on their skin tone.

The child could not see their birth parents once removed. The requirement was to adapt to a non-indigenous culture and lifestyle in the new setting, no longer allowed to keep their given birth name or speak their native language.

In a lot of cases, the kids went to institutions where abuse and neglect were a commonality, but some adoptions did take place. The impact was considerable not only for the child but the parents who lost their babies.

The Impact Of Forced Removals

The impact of the forced removals of kids from families was significant, creating “intergenerational grief” and considerable trauma for the people that is not fading as time passes.

The culture and traditions of the Torres Strait Islanders and the Aborigines are vital to them. In their culture, the children hold a sacred space. The indigenous communities are exceptionally close-knit based on the family system. Read about Aborigine culture here.

Having their babies taken away from them and then seeing the abuse and neglect was difficult to bear for the parents and the extended communities. The loss of these generations further prevented passing on the traditions and knowledge into the future generations, creating a loss of culture.

The Abuses Suffered By The Stolen Generations

Sadly, a lot of the “Stolen Generations” didn’t go to a family. Many indigenous babies went to institutions where they experienced abuse or were victims of neglect. As a child grew, the idea was to reject the culture they came to know from their natural family, favoring the non-indigenous way. In-state care, there were often psychological, physical, and in some cases, sexual abuses.

The idea was to bring shame to the old heritage and force adaptation to the new identity. In some instances, officials would tell a child that the parents were dead or gave them up, and there was no way to find the true family because the kid was sent far away from their home place.

The Australian assimilation policy brought extreme intergenerational trauma to those affected by the “Stolen Generation.” The victims, kids, and parents still feel the effects today of all that transpired in those times.

Medical experts verify increased cases of depression, PTSD (post-traumatic stress disorder), anxiety disorders, and high instances of suicides among the indigenous people affected. Suggestions indicate those separated were never able to regain a healthy family unit like their culture dictates which is something the young people are experiencing as they attempt to begin families of their own in modern Australia. 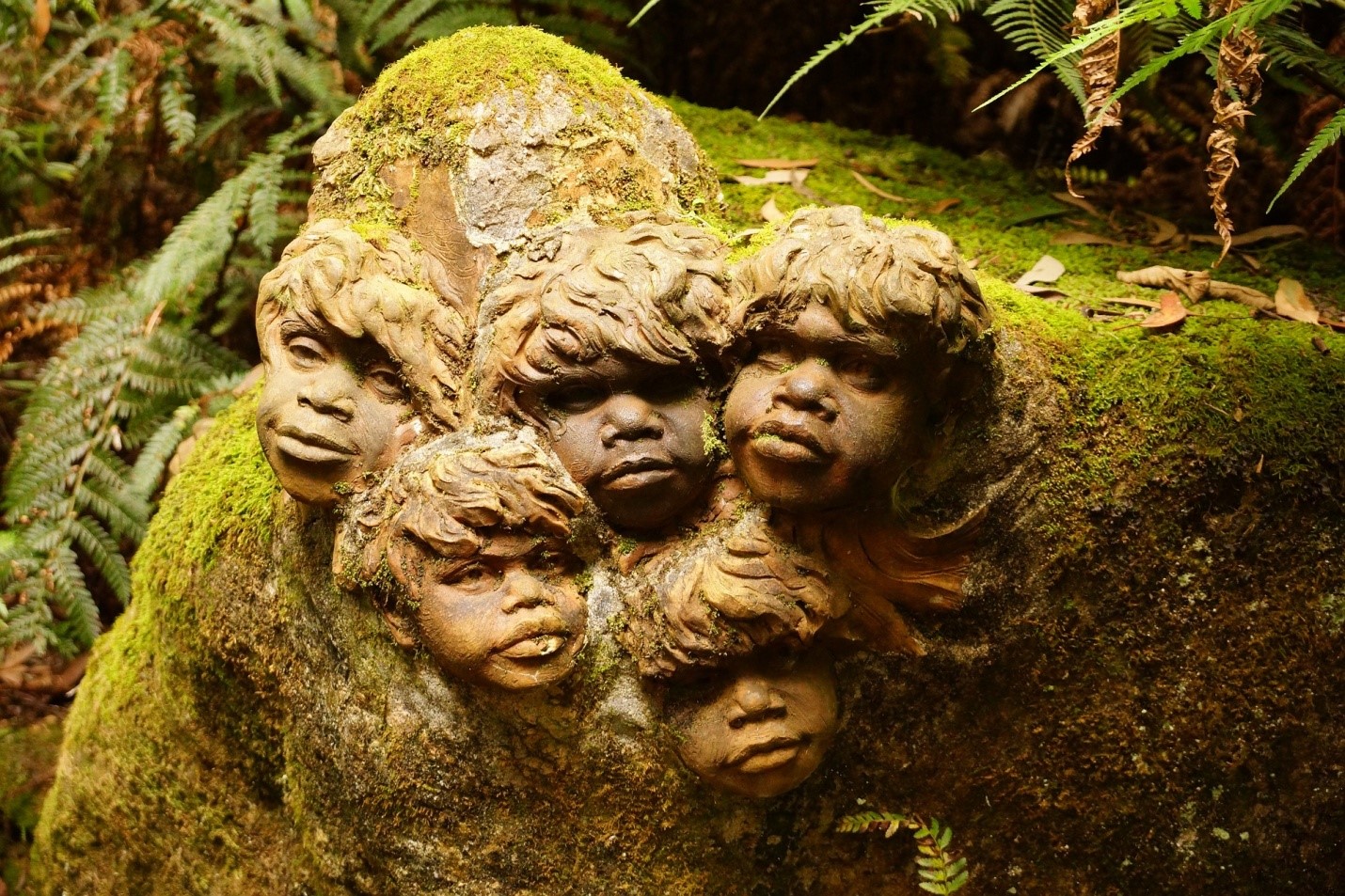 Sadly, while the “Stolen Generation” were living apart from their biological families, the education they received was subpar because the expectation was, they work as laborers or domestic servants from very young.

Doesn’t that contradict what the assimilation policy’s supposed intention was? The gist of the policy was to take these children out of conditions that those opined as “superior” found to be “inferior” and adapt them to what deemed “superior” ways of living, allowing everyone to gain from the benefits of what comes with that superiority. That should include a good education, fair treatment, a nice, warm home with meals, and decent wages for these children. That’s not even superior; that’s merely a proper upbringing.

While Assimilation means bringing a diverse set of cultures together with hopes they can assume similar traditions and live under one set together harmoniously, the policy outlined in 1910 seemed more about eradicating than joining together. The children were to forget their heritage, culture, name, language, and families and assume all the non-indigenous groups’ traditions. They weren’t allowed to bring anything to the table.

No one could further carry on the people’s traditions in future generations with the children taken away from the families. The parents could not teach their kids about the culture and their beliefs. There was basic destruction of the indigenous family units.

Unfortunately, those affected by the lost generations face many challenges today in maintaining healthy family systems due to the circumstances endured. Depending on the children and parents’ ages when taken and what they know about their families, some of the “Stolen Generations” can potentially locate their lost families. Indeed, Government officials could participate in providing the information they need to make that happen.

The Assimilation went on for approximately sixty years until around 1970. The Australian Government, specifically Kevin Rudd, who was Australia’s prime minister then, notes to have delivered a formal apology to the indigenous people in 2008.

Tips for Homeschooling: Keep Your Children Active and Motivated

Basic Things You Should Know About Welding

How to Select the Best Accredited Homeschool Program